FCV Academy was the first private football academy in the UK 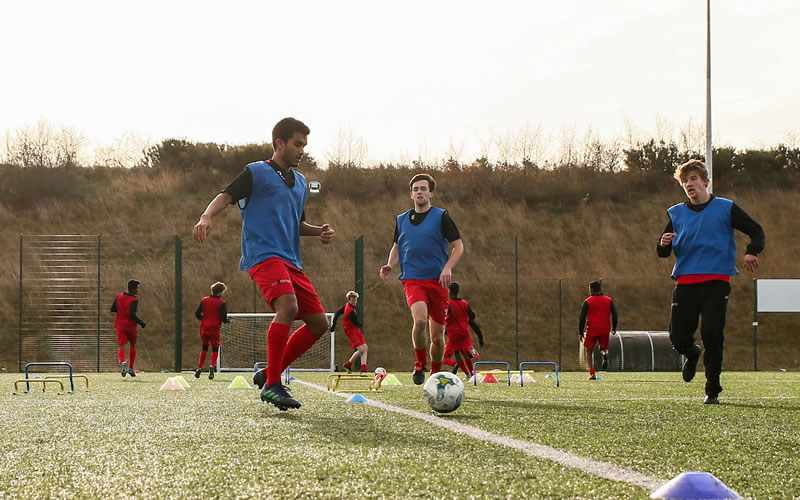 FCV Academy was the first private football academy in the UK, and it is based in Stamford, Lincolnshire. It provides specialist football courses alongside education for aspiring players aged 16 and over, with a number of alumni finding success in the professional game around the world.

Former Lincoln City defender Grant Brown, who made more than 400 appearances for the Imps, is the head coach at the Stamford set up. He worked alongside current Northampton Town academy manager Ian Sampson at FCV Academy before Sampson left at the end of 2019 to take up his current role at the Cobblers.